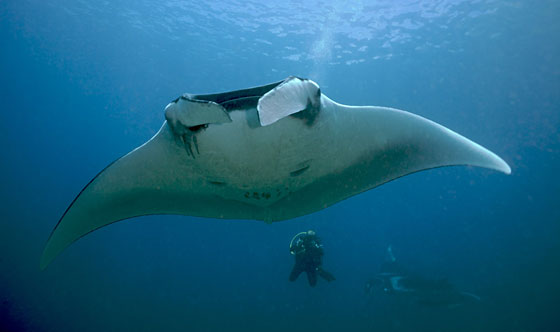 The Butang group knows the bigger tides and currents can be very strong, which explains the richness and diversity of the seabed. Thus, Diving and Snorkeling is excellent around Koh Lipe.

Some of the islands in the archipelago are large and mountainous. They are covered with primary forest and are surrounded by a fringing reef. Others are nothing more than a few rocks diorite (a type of granite with less quartz) leaving only water. Koh Lipe is relatively flat, as its name indicates Chao Ley Pulau Nipi, which means the island platform. Koh Adang is the largest island in the north of Koh Lipe. It is similar in size and appearance to Koh Rawi, its neighbor to the east.

From November to February, the wind northeast (Chinese monsoon affecting the east coast of Thailand) provides a cool breeze all night. The wind stops at the beginning of March, so that the following are the hottest months of the year. The months from March to May offer the best visibility and the best chance to see the pelagic.

From June to the end of October, the southwest monsoon, from the Indian Ocean, brings a lot of rain. The ferries will cease to operate and Koh Lipe is now closed to tourists. The island then receive a welcome break at the ecological level.

The people of Koh Lipe is known as Chao Leh, which means "men of the sea" or "sea gypsies" in Thai. Those living in Adang, Lipe and Lanta bulon are known to Urak Lawoy, and come from Malaysia and Sumatra. To Kiri was the first chief of the village of Koh Lipe, known to history and visited the islands at the beginning of the last century, at the invitation of the Governor of the province of Satun. Koh Lipe was given to him by royal decree to Thai dominance in this region coveted by the English. There are currently 700 Chao Leh Lipe and Adang-200 as well as Don bulon Leh.

The language reflects the Urak Lawoy malay-Polynesian origins. Their animistic religion is separate and sea gypsies revere the spirit of their ancestors, the sea and the islands. Evil spirits and bad luck generate disasters, the good spirits protect the fisherman and his family. Twice a year, on the full moon in May and in October and November, the festival of Loy Rua testament to the strength of these ancient beliefs. The Chao Leh revere the memory of their ancestors and especially of their founding leader, To Kiri. They build a boat 2 meters in which they put spices, rice, fish, cakes, locks of hair and nail clippings. The festival lasts for three days and drinking is constant. The third day, the Chao Leh launch the boat into the sea and if it drifts off, the year is in the best auspices. If the boat ran aground on the beach, the year looks bad.

The creation of Tarutao Marine Park and his appointment as World Heritage by UNESCO in 1973 marked the end of complete freedom enjoyed by the sea gypsies and Adang Rawi villages were moved on Lipe to ensure the protection of nature in these islands.

Tourism and the emergence of money began mid-1980 and the first groups of bungalows were built in the early 1990.

From November to May, there are ferries to speedboats & every day:

From May to November, there are ferries to speedboats & every day:

For a complete list of schedules for ferries: visit www.kohlipethailand.com

How to get there ?

The ferries depart from Pakbara Lipe in Satun province in the southwest of Thailand. Pakbara is 2 hours drive from Hat Yai and Trang. These two great cities of southern Thailand are accessible from Bangkok by plane, train and bus. Hat Yai is directly served by Malaysia and Singapore. Ferries are operational from November 1 to May 15

Pakbara the pier is the best known and best served, but since 2005, a new ferry service operates from the island of Langkawi, Malaysia. Thai border post is going from Langkawi from the pier Pantaikok.

There is a speedboat per day during the high season, the port Tammalang near Satun.

What to take with you?

Since November 2004, the phone will work on Koh Lipe. For those who frequently use, you can buy a chip in Thai village shops. Some Internet points can be found on Koh Lipe since 2002. Our cruise ship is a classic wooden trawler 27m specially equipped for diving and 7 double cabins and 2 shower-toilet. Chalan 3 Seatrekker offers a pleasant and professional to explore the Andaman Sea so while enjoying the relaxed and friendly atmosphere. 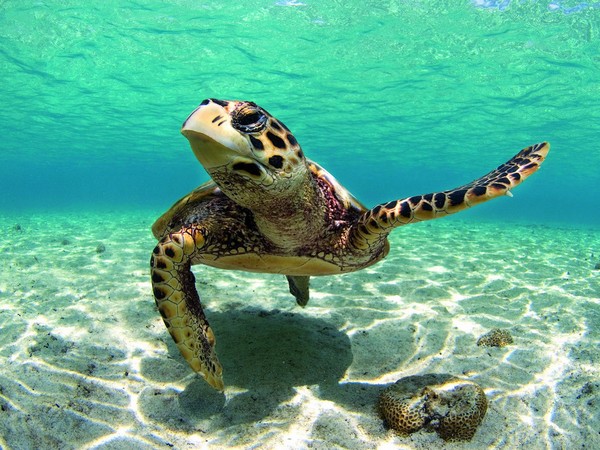 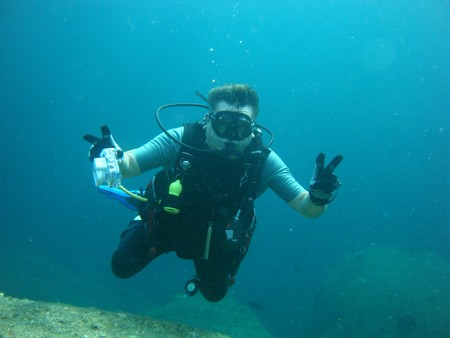